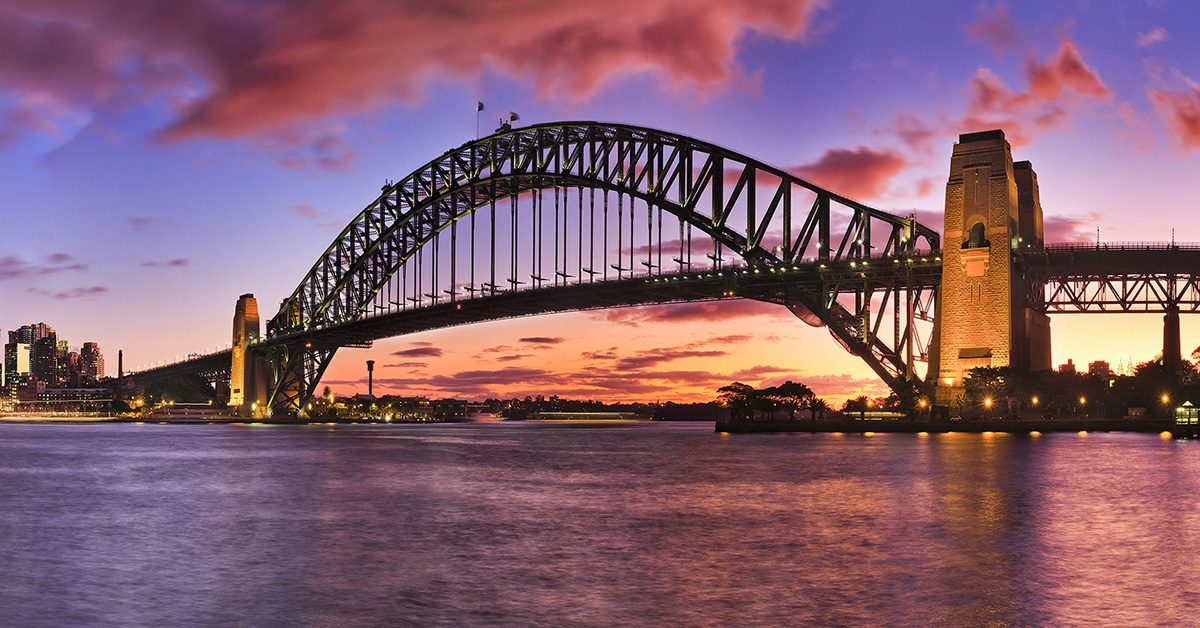 It’s not often that we willingly admit defeat to Australia, but when it comes to medical marijuana there’s no denying that our friends across the ditch are outpacing New Zealand in leaps and bounds. For example, just a couple of days ago, the long-awaited Poisons and Therapeutic Goods Amendment Regulation came into effect in New South Wales – a change that will be widely celebrated by patients and weed proponents alike.

What is the medical cannabis amendment all about?

In the past, access to medicinal weed-based products in NSW was highly restricted and pretty much only available to a select few taking part in monitored clinical trials. These new changes have loosened things up substantially, and now doctors (who have been granted approval from NSW Health) throughout the state are able to legally prescribe medical marijuana products for their patients.

This doesn’t means you can swing by a clinic complaining of a headache and walk away with an ounce of high-powered hydro in your backpack. What it does mean is that doctors now have more options when treating patients with serious health conditions, and provides further possibilities and renewed hope for those who have exhausted traditional treatment methods.

“People who are seriously ill should be able to access these medicines if they are the most appropriate next step in their treatment,” explained NSW Premier Mike Baird, as quoted by the Australian Journal of Pharmacy.

“This change increases the options available for doctors as it means a broader range of cannabis-based medicines can be prescribed – while we continue our evidence-based research looking further into the role medicinal cannabis can play.”

The recent amendment is just one example of NSW’s commitment to researching the medical potential of marijuana. As the Sydney Morning Herald reported, last month the state became the first in Australia to get the go-ahead from the federal government to start cultivating medical cannabis, with the objective of identifying the best and most efficient way of growing the plant.

In addition, the NSW government is spending AUD $9 million over the next five years on clinical trials of various weed products. The research will explore the efficacy of marijuana for relieving the symptoms of a variety of different health conditions, including paediatric epilepsy, chemotherapy-induced nausea, terminal illness and more.

Is it time for NZ to step up its weed game?

Whether it’s on the rugby pitch or debating the true origin of pavlova, the ongoing rivalry between Kiwis and Aussies has always been hyper competitive. With NSW and Australia as a whole becoming increasingly more progressive when it comes to marijuana, is it time for Aotearoa to pick up its game and start to reconsider its approach to weed?

While it’s too early to tell what impact the Poisons and Therapeutic Goods Amendment Regulation will have, we can only hope that the New Zealand government is keeping a close eye on how things develop across the ditch.