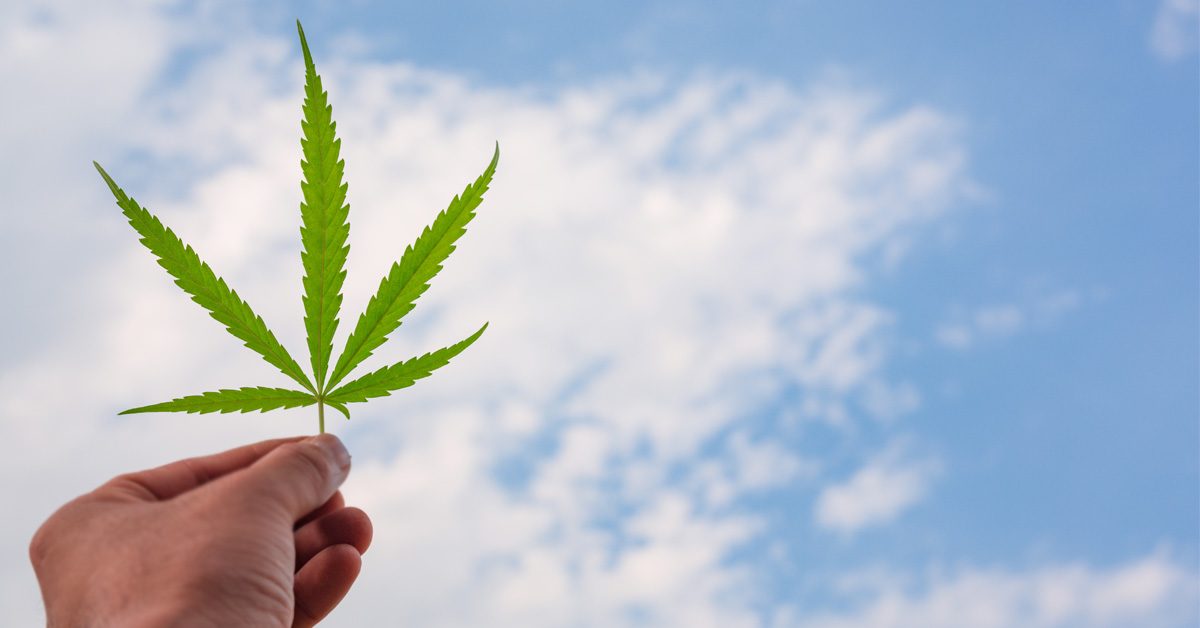 There’s been a flurry of activity in the New Zealand medical cannabis movement in recent months, with the latest event taking place in the most influential arena in the country: Parliament.

On June 8, Green Party Spokesperson for Health Julie Anne Genter’s Misuse of Drugs (Medicinal Cannabis and Other Matters) Amendment Bill was drawn from the ballot.

What does the bill entail? How much support will it garner? And, if passed, what effect will it have on Kiwi patients? We’ve rounded up all the information you might need to answer these questions and more.

The bill seeks to make some key changes that would loosen a number of the current restrictions on medicinal marijuana.

“My Bill would legalise cannabis and cannabis products for people who are suffering from terminal illness or any debilitating condition, with the support of a registered medical practitioner,” said Ms Genter in a press release.

The bill would allow any patient with an eligible medical condition to grow, possess and use both cannabis products and cannabis plant for medicinal purposes, so long as they have a doctor’s approval.

What constitutes a qualifying medical condition? Under the proposed bill you might be able to grow and use medicinal cannabis if you have:

You can see more of Ms Genter’s views on New Zealand drug laws in the following YouTube video, which was released a couple days before her bill was drawn:

What makes the bill special?

A big part of what makes the proposed bill so special is that gives exemptions not only for cannabis-based products, but also raw cannabis material. While Sativex, a cannabis-based oromucosal spray, has been available in New Zealand for some years, its hefty, unsubsidised price tag of $1,200 has rendered it unaffordable for many patients. By enabling those in need to grow and use cannabis independently, the bill promises to make medicinal marijuana significantly more accessible for many Kiwi patients.

How much support will the bill actually get?

The bill is sure to attract the support of marijuana advocates around the country, but how well will it fare in Parliament? Ms Genter is hopeful the bill will pass its first reading and make it to the next stage of the legislative process.

“I hope to get cross-party support on this Bill at first reading so that the Health Affairs Select Committee can hear from experts and everyday New Zealanders about how we can help alleviate suffering and chronic pain,” said Ms Genter.

According to the NZ Herald, the bill already has the backing of Labour, the Maori Party and Act. The real question lies in whether New Zealand First will support the bill, because without their approval the bill will not pass its first reading.

While it’s too early to tell exactly how well the bill will be received, it’s always good to reignite the conversation surrounding marijuana law reform in New Zealand. Be sure to check back soon for more updates.

Poll: Should NZ patients have affordable access to medical cannabis?