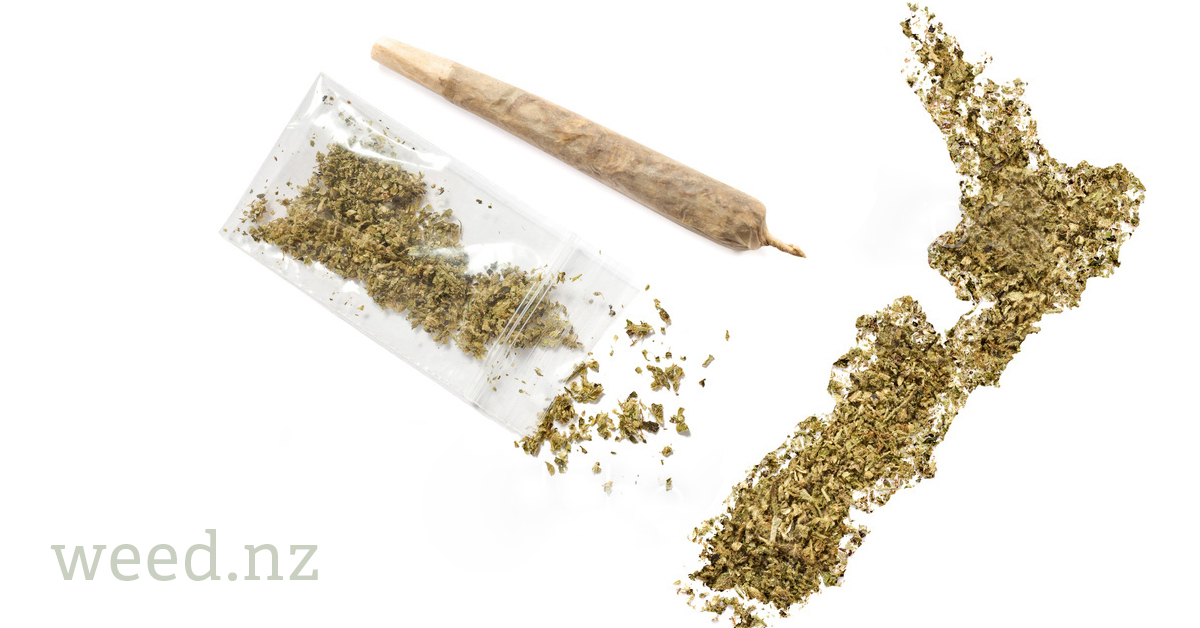 It’s no great secret that New Zealand has a special affinity for weed. More than 4 in 10 (42 per cent) Kiwis over the age of 15 have smoked cannabis at least once in their lives, according to figures collated by the Ministry of Health in its 2012/13 survey.

Our infatuation with the (for now) illegal drug surpasses that of just about every other civilisation in the world. Indeed, the United Nations’ World Drug Report in 2012 ranked New Zealand as the number one pot smoking country on the planet, with 14.6 per cent of the population using cannabis in 2009 – around 300 per cent higher than the global average at the time.

Given the country’s enduring love affair with pot and the proven health benefits of cannabis, perhaps it isn’t too surprising that support for medical marijuana is growing.

How many Kiwis support medical marijuana?

A collaborative study from ONE News and market research agency Colmar Brunton found that almost three quarters (72 per cent) of Kiwis support the use of marijuana for medical purposes. Around 21 per cent were opposed and a further 6 per cent were unsure.

It’s no great secret that New Zealand has a special affinity for weed.

While it’s nice to confirm that the average New Zealander is supportive of medical marijuana, it’s even more encouraging to know that some members of the government are also on board. Associate Health Minister Peter Dunne, for example, was unsurprised by the results of the survey, and even went so far as to say that “I would’ve voted ‘yes’ in the poll, too”, as quoted by ONE News.

Will reform of medical marijuana extend to recreational use?

It’s easy to assume that potential reforms to medical marijuana will inevitably lead to the legalisation of weed for recreational use, but that view may be a tad optimistic. Many political figures remain staunchly against the use of non-medical marijuana, despite international reports demonstrating time and time again that prohibition is ineffective.

We’re moving in the right direction, and it seems likely that eligible patients will be able to legally access medical marijuana in the not too distant future.

For instance, Justice Minister Amy Adams recently claimed that there is little support in government for decriminalisation, while Health Minister Jonathan Coleman stated outright that he was “not in favour of decriminalisation.”

Annette King, health spokeswoman for the Labour Party, showed a little more tact but nevertheless stressed that full decriminalisation was not something that her party would be focusing on any time soon.

“Actively being dealt with right now is the issue of medicinal marijuana, but the issues that Peter raised in terms of [cannabis] decriminalisation, there is no direct work being done on them at the moment,” explained Ms King, as quoted by Radio New Zealand.

We’re moving in the right direction, and it seems likely that eligible patients will be able to legally access medical marijuana in the not too distant future. However, when it comes to the decriminalisation of recreational pot, sadly, we might be waiting a while.