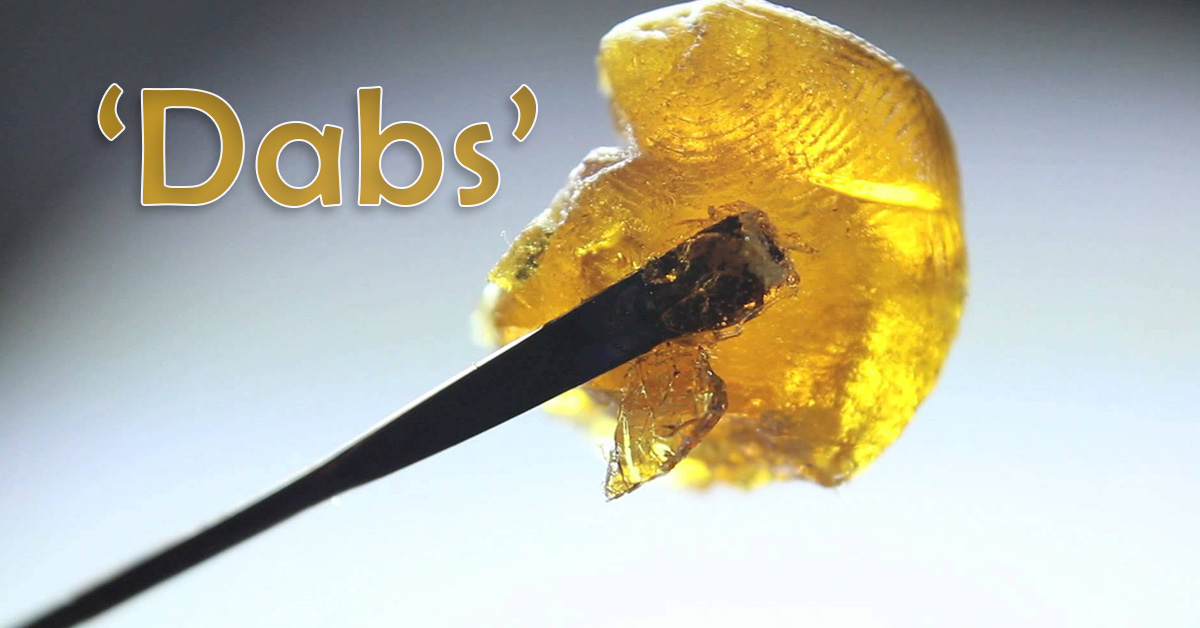 Have you sampled these 3 types of cannabis extracts?

Ever wondered what dabs are? Get the low down on these three types of cannabis extracts and concentrates.

What are Dabs, concentrates, extracts.

Whatever you want to call them, a new breed of high-powered cannabis products are gaining momentum in weed markets around the world thanks to their potency, efficiency and ease of consumption. In fact, according to Tim Blake, founder of the Emerald Cup (the premier cannabis trade show in the U.S.), marijuana concentrates will account for 90 per cent of all legal pot sales by 2030, Bloomberg reported.

Rosin (pronounced RAW-zin) might be the new kid on the extracts block, but it’s already earned itself an excellent reputation amongst marijuana connoisseurs. Extracted from dried buds or lower-grade water hash, rosin is highly regarded because its production process is completely solvent-free.

As The Cannabist noted, creating rosin simply requires a combination of heat and pressure, and can be made using basic tools such as a hair straightener and parchment paper. The end product resembles a compressed, oil-like extract, with a high to rival that of notoriously potent solvent-based concentrates.

The most effective way to consume rosin is via a vaporiser, or a glass bong or pipe, though it is possible to just mix in with your regular weed when smoking.

You know those little crystals that you sometimes find all over your buds? That’s kief. A concentrated form of cannabis, kief can be separated from weed using a simple grinder with a mesh screen or a purpose-built kief box. If you regularly use one of these products, you’ll slowly start accumulating kief, which you can use to give your marijuana a bit more kick.

Due to its powdery nature, it’s a little impractical to roll an entire kief joint; instead, mix it in with your regular buds. You can also consume it through a pipe, bong or vaporiser, but do keep in mind that it’s pretty potent, so be cautious and stay within your limits.

The most common form of cannabis extract in legal markets, butane hash oil (or BHO) is arguably the strongest cannabis concentrate commercially available. As Vice explained, it’s essentially made by covering marijuana with butane and applying heat to the solvent, leaving behind a waxy, golden substance.

Butane is an integral part of the BHO manufacturing process, but it’s also what users are most concerned about. Some don’t like the residual taste of the solvent, while others are worried about the health effects of potential butane contamination. In addition, the process involves some innately dangerous chemical reactions, which has resulted in a slew of wannabe chemists accidentally blowing themselves up. You can get more insight into the risks of manufacturing hash oil in the following YouTube video from Denver7.

Many of these concentrates are readily available in regions where medicinal and/or recreational weed is legal, but here in New Zealand you’ll find it tough to find quality extracts. As such, you might be tempted to make your own, but be aware that doing so can be incredibly dangerous. If it involves any type of major chemical reaction, it’s probably best to leave it to the experts.