Despite Hollywood’s best attempts, it’s all but impossible to stereotype cannabis users. Transcending age, race income and just about every other traditional metric imaginable, it’s fair to say that the weed smoking demographic is a diverse one.

What’s more, this diversity is growing. Thanks to the legalisation of weed in many parts of the world and a greater understanding of the medicinal benefits of marijuana, a wider range of people than ever before are consuming cannabis and discovering first-hand how it adds value to their lives.

Despite the many proven medical applications for marijuana, medicinal cannabis is still illegal in Aotearoa. However, that doesn’t stop a significant chunk of the population from using weed to help treat their ailments.

More than 4 in 10 (42 per cent) weed smokers used cannabis to alleviate pain or help with a medical condition in the last 12 months, according to figures collated by the Ministry of Health. Interestingly, medicinal use is particularly high in the over 55 age group – a notable trend that is taking place in both regulated and unregulated weed markets.

While daily consumption of cannabis does carry the risk of developing a dependency, some Kiwis do choose to use weed on a regular basis.

However, it’s worth noting that this is a small minority of marijuana users and, by and large, New Zealanders seem to pretty good at exercising moderation. As the Ministry of Health noted, of the adults who smoked cannabis in the last 12 months, only 3.8 per cent did so on at least a weekly basis. 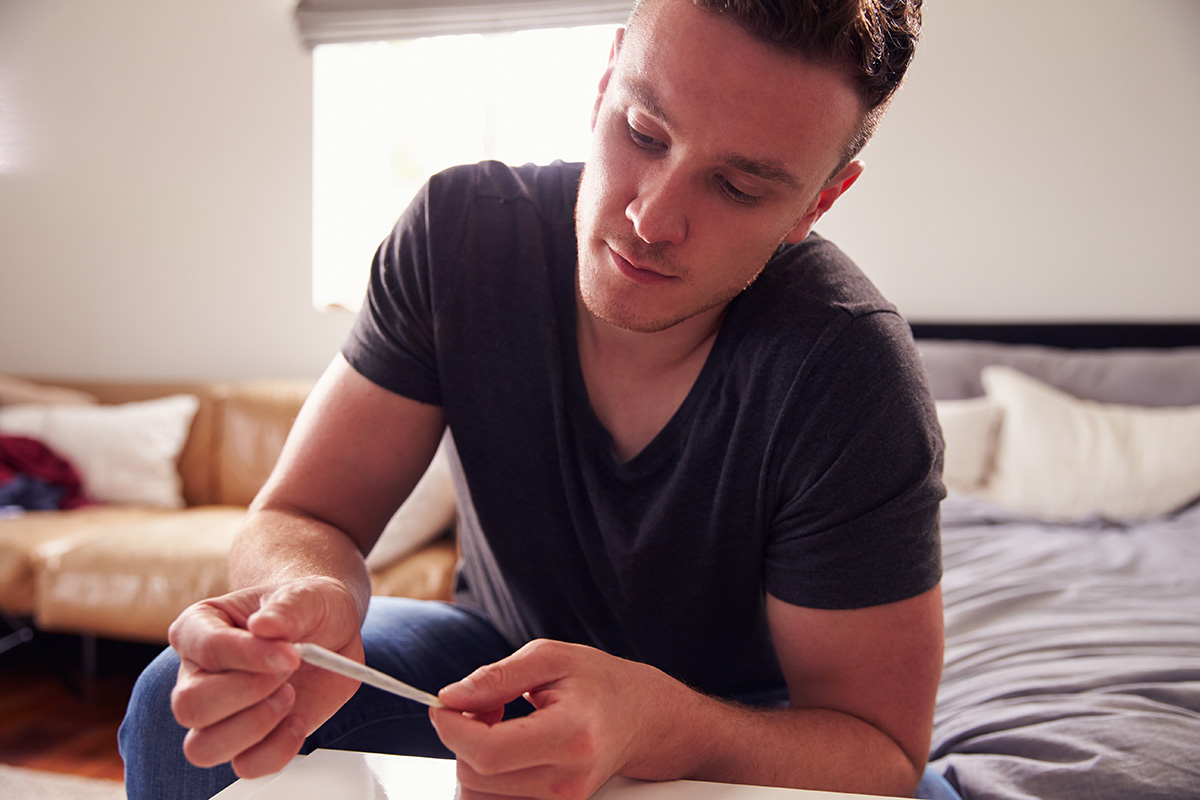 The majority of New Zealand’s weed smokers are not daily users and may simply enjoy the odd puff every now and then to relax or celebrate some milestone in their lives. Many casual users do not actively purchase cannabis and do not feel the need to always have access to it.

Almost half (45 per cent) of all cannabis users are not concerned with maintaining a stash of weed, according to the Ministry of Health. In addition, 17 per cent of users rarely even attempt to obtain marijuana. 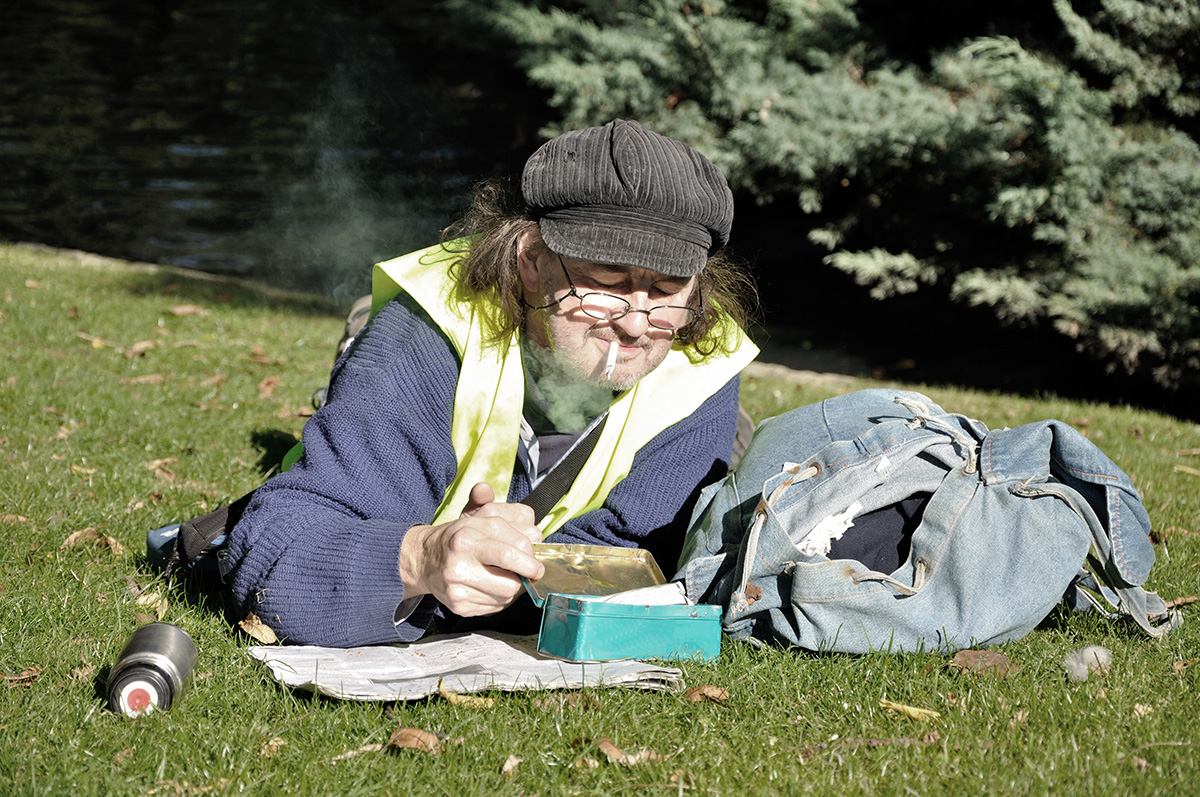 Artist smokes cannabis in the park

Allusions to cannabis can be found throughout New Zealand pop culture, and it’s reasonable to assume that this is because some of the country’s brightest and most creative minds find their muse amongst the burning buds.

The use of weed as creative inspiration is backed up by science. A 2012 study published in Consciousness and Cognition found that cannabis use could improve divergent thinking, which is a key component of creativity and is associated with the ability to generate new and unconventional ideas.

As touched on, it’s tough to define a typical Kiwi cannabis user – and it’s only going to become more challenging. The diversity of the weed smoking demographic continues to expand as we learn more about the recreational and medicinal applications of marijuana.