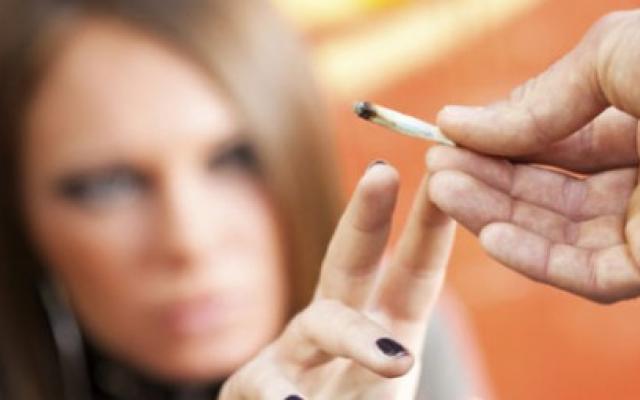 Of all the scare tactics used over the last century to make people afraid of a largely harmless plant, the idea that smoking pot can cause psychotic episodes or even schizophrenia is one of the oldest and most difficult to overcome. Especially in regards to adolescents, whose developing brains may react to THC and other cannabinoids differently than adults.

Unfortunately, while most reefer madness claims — like “marijuana will make men grow breasts” and “smoking pot causes lung cancer” — can be easily debunked, the evidence regarding ganja and schizophrenia has been a bit mixed. Until now.

In all, after collecting information from the subjects’ first, second and third degree relatives, the case histories of more than 4,291 people were taken into account when analyzing the data. Ultimately, family history, not marijuana use, was found to predicate an increased likeliness of schizophrenia.

By including separate groups examining non-psychotic cannabis users and non-cannabis users as independent control groups for the first time, the Harvard researchers demonstrated that previous studies showing a increased risk failed to take such factors fully into account.

This explains why the rate of schizophrenia in society has held basically steady since the early 1960’s, while the rate of marijuana smoking has risen precipitously. These results also bolster the findings of a recent government-funded study that showed cannabinoids may actually help prevent schizophrenia.