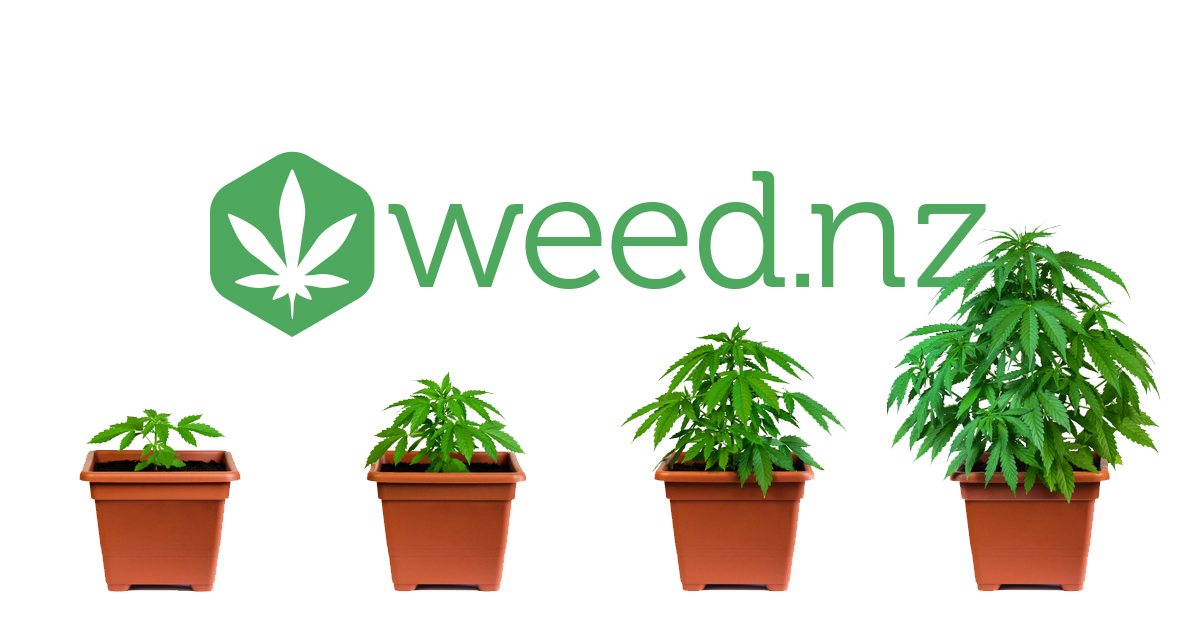 Seniors outsmoking the youth when it comes to medical marijuana use

If medicinal cannabis were to be legalised in New Zealand, which demographic do you think would be the quickest to nip into the local dispensary?

You could be forgiven for thinking that cannabis consumption would skyrocket amongst 18-24 year olds, but apparently it’s the 55-and-over crowd who are really embracing legal access to medical marijuana.

Why are more seniors choosing to use medicinal cannabis?

Over in the United States, where a growing number of jurisdictions have legalised medical marijuana in recent years, there’s a notable trend of seniors adopting cannabis as a legitimate medicine. In fact, as CBS News reported, the number of pot smokers over the age of 55 increased from 2.8 million in 2013 to 4.3 million just a year later.

What’s driving this movement? To answer this question, we first need to understand America’s close relationship with prescription drugs. While seniors make up only 14 per cent of the country’s population, they consume more than 30 per cent of all drugs prescribed in the U.S., including painkillers and other substances with high addiction potential. Given the relatively benign health effects of medical marijuana, perhaps it isn’t too surprising that so many seniors are making the move to cannabis.

Steve DeAngelo, owner of Harborside, one of the largest dispensaries in California, wants even more seniors to consider cannabis as a medicinal tool.

“There’s [an] ironic, almost tragic phenomenon, which is that seniors, who are one of the groups who can most benefit from use of cannabis, are the single group which remains most opposed to reforming cannabis laws,” said Mr DeAngelo, as quoted by CBS News.

Would we see similar results in New Zealand?

With Australia recently legalising medicinal marijuana, some experts predict that New Zealand could see similar legislation in the near future. But would this result in a surge in the over-55 demographic taking up cannabis?

Well, like many other developed nations, New Zealand has an ageing population. As the Ministry of Social Development explained, the number of people over the age of 65 is expected to increase from 550,000 in 2009 to 1 million by the late 2020s – and they’re all going to be looking for effective health treatment options as they enter their golden years.

Of course, these figures are always changing and we could expect major fluctuations should medical marijuana ever be legalised in New Zealand. With more research coming to light about the medicinal applications of cannabis, it’s possible that a greater number of seniors could make use of marijuana to alleviate some of the health conditions associated with ageing.

What is the average age of cannabis smokers in New Zealand?

Finding the average age of marijuana users in New Zealand isn’t an easy task… according to the combined results of a 2007/08 and 2012/13 New Zealand Health Survey (NZHS) about 15% of men and 8% of women have used marijuana in the last 12 months.

But this is 2016 and we have this fancy weed.nz poll, shall we find out who smokes the most cannabis now?