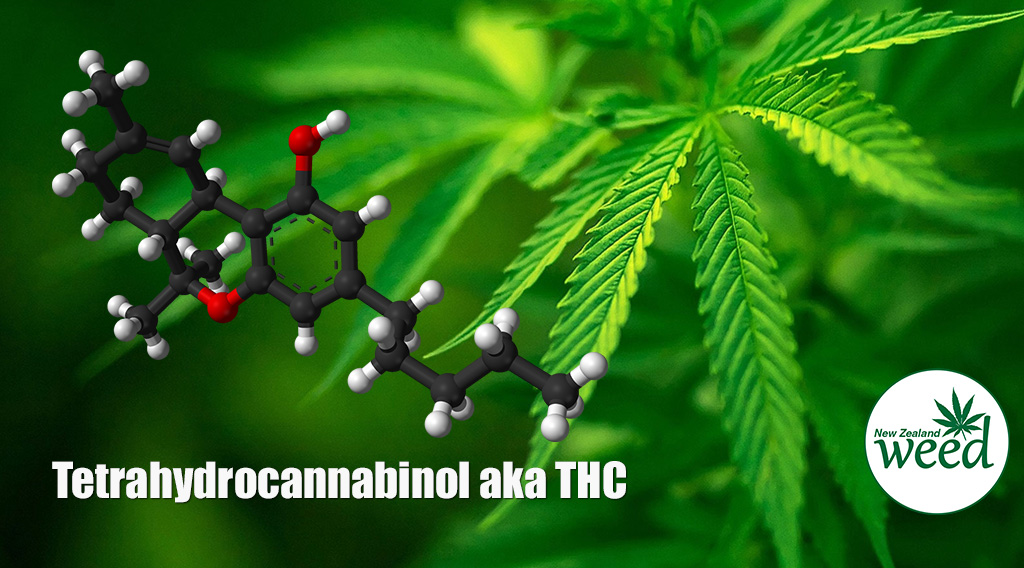 Last February, reports filtered through from Germany that two men died of cardiac arrhythmia, apparently triggered by marijuana intoxication. News that seemed to spoil the reputation and undamaged track record of weed. Until that point, no cases of fatal overdose were known to science.

Now it should be noted, that these two men, aged 23 and 28 did not actually overdose on cannabis itself.

The researchers that reviewed their deaths in the journal Forensic Science International reported, found that “the younger man had a serious undetected heart problem and the older one had a history of alcohol, amphetamine and cocaine abuse.”

Because all other causes of death were ruled out, the researchers assumed that the cannabis had spiked their heart rates and blood pressures, essentially causing their pumping hearts to fall out of rhythm.

Now in the absence of any underlying health conditions, it is practically impossible to die from smoking weed. The LD50 (the dose that is required to kill half of the subjects in a test population) of THC, the main active cannabinoid chemical in cannabis, sits somewhere between 15 and 70 grams for the average person. The University of Michigan’s Mind the Science Gap describes this as “absurdly high” … no pun intended.

“To put that in perspective, the casual user (once a month or so) generally only needs about 2-3 mg of THC to become intoxicated, while habitual users might need between five and ten times that amount. Since 3 mg = 0.003 g, a casual user would need to smoke about 5000 times their normal amount to approach a potentially lethal dose.”

So what chemicals are deadlier than THC you might ask? Quite a lot actually!

But one of the most surprising pieces of information is that, even though water has a vastly higher LD50 compared to any other chemical, roughly 90 grams per kilogram of body weight, us humans are surprisingly able to drink too much of it, especially when competition sports, exercise, peer pressure, alcohol or the drug ecstasy is involved.

In 2007, a woman from the state of California in the USA died from water intoxication after drinking just SIX liters of water, roughly 25 glasses, in three hours.

In 2005, a 21 year old man was left dead after he was forced to drink excessive amounts of water between rounds of push-ups in a cold basement. Ravers and club-goers taking MDMA or “ecstasy” have died after consuming copious amounts of water, trying to rehydrate following long nights of sweating and dancing in the clubs. This is one of the most common reasons for MDMA related deaths.

Going overboard in attempts to rehydrate is also very common among endurance runners and athletes. A 2005 study in the New England Journal of Medicine found that close to one sixth of marathon runners develop some degree of hyponatremia, or dilution of the blood caused by drinking too much water.

Now obviously, water is a lot more accessible for most people and is a basic requirement of life, but there’s still a point to be made here, in terms of overdosing on weed, it’s pretty hard to smoke enough to get there.

Your average strain of cannabis skunk contains anywhere from 10 – 20% THC, so even if we took things to the extreme and said that you had some bud with a THC level of 25%, one gram of this bud, or 1000mg plant matter, would net you 250mg of THC.

Casual users, (once a month or less) only need around 5-10mg of THC to get “high” or intoxicated, habitual users often need 5 or 10 times that amount, up to 250mg THC. Which makes sense … your average one gram “tinny” (1000mg plant matter with 250mg THC) would would last a casual user all day and all night, if not longer, where as a heavy smoker would probably smoke a gram in one or two sessions.

So if we go back to our THC “LD50” level of between 15 and 70 grams, this means even with the strongest 25% THC skunk bud you can get your hands on, you would need to smoke between 60 to 280 grams of bud, and we’re talking all at once here. That’s between 2  and 10 ounces in one session … and chances are you’d pass out well before you even came close to finishing all that weed.

Want to correct us on something? Let us know!
Source