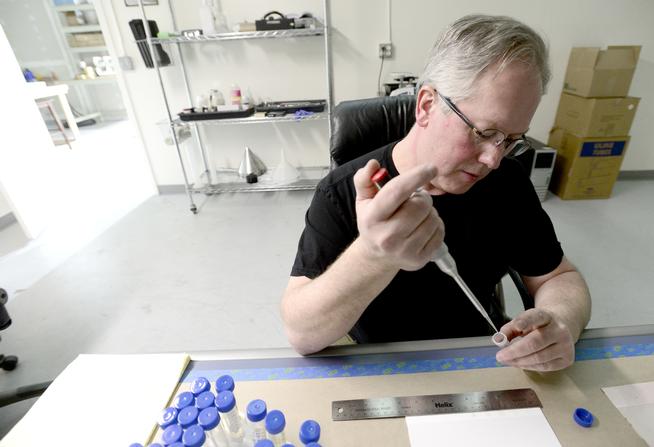 A Colorado marijuana innovation is changing the way lawmakers in even the most conservative parts of the country talk about cannabis and is poised to create a rapid expansion in the number of states that have legalized marijuana in some way.

But many marijuana advocates view the new political campaign with skepticism, fearing it could halt their movement’s momentum.

The invention is a non-psychoactive oil made from marijuana plants that is used to treat children with severe seizure disorders. The oil is rich in a chemical called cannabidiol, or CBD, but is low in THC, the main psychoactive ingredient in marijuana.