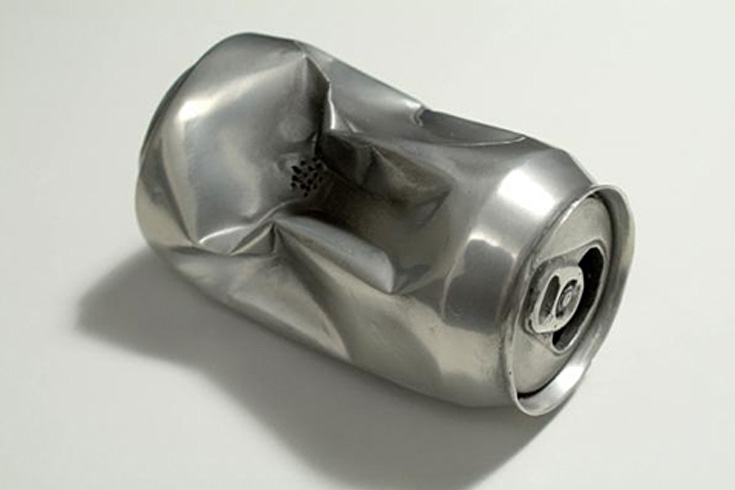 The Government will increase harm by further restricting the sale, supply and importation of drug harm reduction equipment.

“This National-led Government seems to be encouraging use of the more harmful synthetics over safer natural cannabis. Now it is increasing harm even more, by forcing them to smoke larger amounts,” said Chris Fowlie, spokesperson for the National Organisation for the Reform of Marijuana Laws, New Zealand Inc.

Wednesday, 16 April 2014, 10:54 am
Press Release: National Organisation for the Reform of Marijuana

The Misuse of Drugs (Prohibition of Cannabis Utensils and Methamphetamine Utensils) Notice 2014, presented by Peter Dunne at the behest of NZ Customs, prohibits “identifiable components”, closing a loophole that has facilitated their availability despite cannabis utensils being technically illegal since 1999.

“It will also increase harm to legal users of licensed synthetic substitutes, who may be forced to roll joints, consuming larger amounts than would be the case if they had access to a pipe. It is crucial that users of legal synthetics have access to pipes and bongs, because the products are very strong and should only be consumed in small amounts, if at all. Consuming too much of these powerful products can result in serious adverse reactions.”

NORML has calculated that pipes and bongs allow an average delivery of only 0.1 to 0.2 grams, which is approximately the recommended dose for legal synthetics, whereas a joint will deliver 0.5 to 1 grams.

“Half a million New Zealanders consume cannabis because it is safer than alcohol or synthetics. This latest ill-thought drug policy from the Government risks increasing harm to them.”

The Misuse of Drugs (Prohibition of Cannabis Utensils and Methamphetamine Utensils) Notice 2014 takes effect on 12 May 2014.