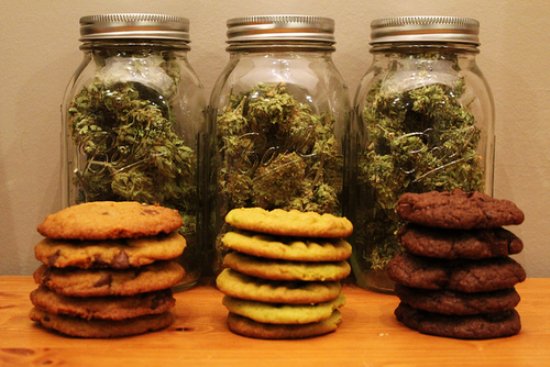 Colorado passed a law on Wednesday that increases the state’s regulatory oversight on edible and concentrated forms of cannabis, after safety concerns following two deaths with possible links to pot-based food.

Signed into power by Governor John Hickenlooper, the law says products that contain marijuana must be easily distinguishable from regular foods.

“Sadly, cases of children ingesting marijuana are on the rise in Colorado,” said State Senator Mike Johnston, the bill’s main sponsor. “By improving labeling and giving kids a way to tell the difference between a snack and a harmful substance, we can keep kids … out of the emergency room.”

The second part of the legislation limits the amount of marijuana that can be sold to an individual. Presently, one ounce of regular leafy marijuana is held to the same standards as an equivalent amount of more powerful forms of the drug.

Colorado’s legalization of marijuana, which passed in November, 2012, by a narrow 54-46 margin, has not been without some dramatic pitfalls.