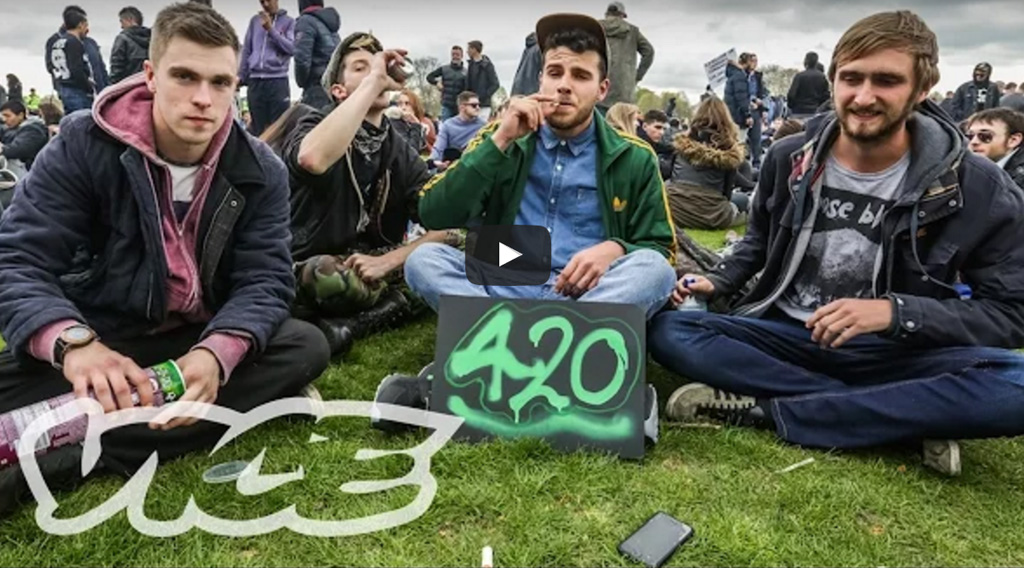 420: What began as a code-word for smoking pot among a small group of friends in California in the 1970s became so ubiquitous that it is now considered a staple term in every stoner’s vocabulary. As such, the 20th of April (written as 4/20 by our friends in North America) is regarded as the most important date in any pot enthusiast’s calendar.

There are a number of events taking place around the world to celebrate 4/20. Here are four of our favourites:

The capital of Colorado, where the cultivation and use of marijuana has been legal since 2012, is a fitting place for one of the largest 4/20 parties on the planet. Events take place throughout the week leading up to the big day, with musicians and vocal weed supporters such as Wiz Khalifa, Lil Wayne, Future and Snoop Dogg rocking the stage in front of the 100,000 cannabis enthusiasts who are expected to descend upon the city.

Plagued by increasingly tighter restrictions on the purchase and use of cannabis, Amsterdam is no longer the utopian weed nerve centre of the world that it once was. Nevertheless, the Dutch capital is still a great place to celebrate 420. Hit a cafe and go explore the annual
Amsterdam 420 Festival, which takes place just outside of City Hall.

Hyde Park, an oasis of green nestled in the heart of London, is set to become a shade or two greener on April 20. Despite marijuana still being very illegal in England, every year thousands of pot smokers flock to the park to spark up and show their support for weed law reforms. According to The Guardian, more than 50 people were arrested at the 2015 event, so do be cautious if you’re planning on attending this year.

The recreational use of cannabis might be illegal in British Columbia, but that doesn’t stop the people of the state’s largest city, Vancouver, from taking part in one of the biggest weed celebrations in the world. Smoke Out Vancouver takes place every year on – you guessed it – April 20 and draws around 13,000 people. The event features a range of public speakers as well as the world’s only open-air cannabis farmer’s market, where you can buy just about every strand of pot imaginable.