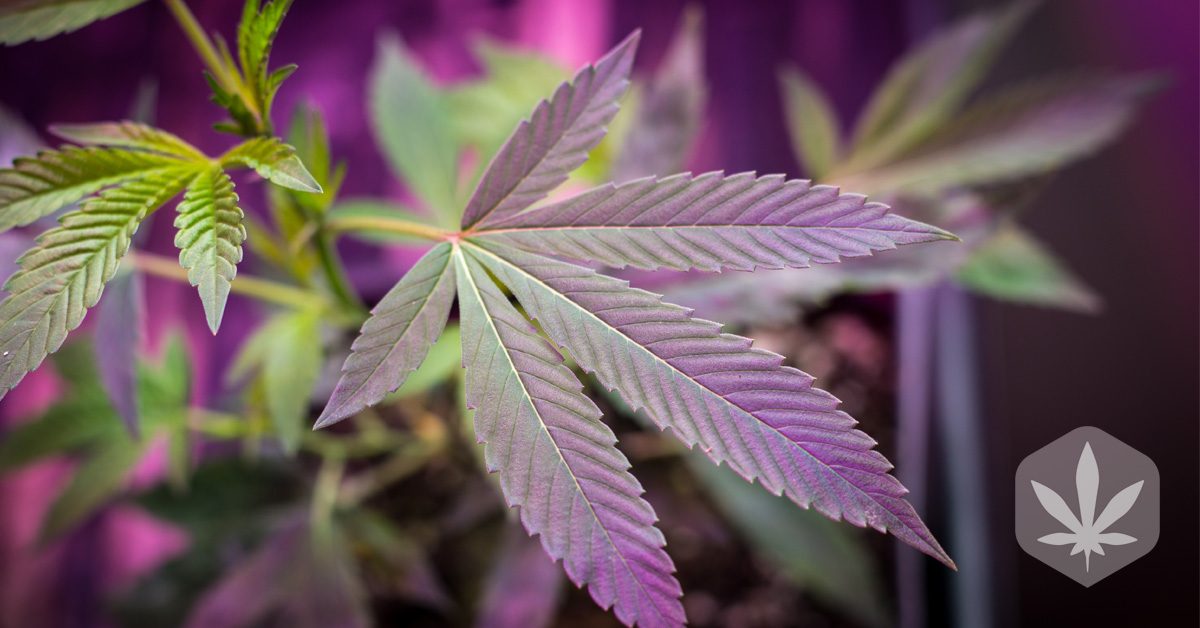 Marijuana continues to inch closer to global acceptance, with Canada the latest nation to announce plans to legalise recreational cannabis.

Canada’s Liberal government intends to introduce the legislation during the week of April 10, according to an exclusive report by CBC News earlier this week. The aim is to have recreational marijuana legalised by 1 July 2018, fulfilling campaign promises by prime minister Justin Trudeau, whose vows to reform weed laws were partly responsible for the impressive youth voter turnout in the 2015 election.

What’s the new law all aboot?

Canadians are no strangers to weed. Medicinal marijuana has been around in one form or another since 1999. At a recreational level, almost 1 in 4 youths and more than 1 in 10 of the general population have used cannabis in the past 12 months, according to figures collated by the Canadian Centre on Substance Abuse. In recent years, a huge number of dispensaries have popped up in many of Canada’s major urban centres, blurring the boundary between legal and illegal.

The new legislation clears up this grey area once and for all by legalising recreational marijuana. Under the new law, the federal government will be responsible for keeping the country’s weed supply safe and licensing producers, while provinces will have the power to set price points and decide how the marijuana is distributed and sold. Access to weed will be limited to those aged 18 and over, but provinces will have the authority to set higher age thresholds if they desire.

Under the new legislation, Canadians will also be able to grow up to four cannabis plants per household. This will hopefully go a long way to keeping weed affordable and allay some fears among marijuana proponents that regulation automatically results in big pharma monopolies.

The balance between legalisation and regulation

It’s important to note that the government is going to great lengths to introduce regulations that will minimise harm without impacting accessibility – a balance that few manage to get right.

“The American states that have legalised are too libertarian, with their billboards and TV advertising,” said Steve Moore of British think tank VolteFace, as quoted by The Guardian.

Mr Moore went on to commend Canada’s yin-yang approach that encompasses both liberal and conservative ideals, and suggested that a similar concept could work in the UK.

Health Minister Jane Philpott took a similarly cautiously optimistic stance during a conference, saying that the new laws would be designed to keep children safe and prevent criminals from profiting from cannabis. At the same time, the legislation would allow for “informed, consenting adults” to purchase weed through restricted sales – similar to how tobacco and alcohol are currently regulated.

“Our responsibility as government is to make sure that we have appropriate regulatory mechanisms in place, that we have public health measures in place,” explained Ms Philpott, as quoted by Newshub.

Patients and recreational users are the obvious winners under the new law, but the Canadian economy stands to benefit greatly, too. As Fortune reported, shares of Canopy Growth Corp. jumped 11 percent in trading in the hours following the announcement; Aurora Cannabis and OrganiGram each rose 10 percent; and SupremePharma and Emblem Corp each increased 6 percent.

Some concerns over the legalisation

Of course, not everyone is impressed with the Liberal government’s move. Some worry that the new law will be a point of contention with the Donald Trump administration and could potentially strain relationships between the US and Canada. Others, such as Saskatchewan’s justice minister, have expressed concerns that the legislation could result in a slew of unforeseen problems.

“We do support medicinal uses of marijuana, but we also know that there’s going to be some significant issues that arise as a result of legalisation from a recreational perspective … not only with respect to impaired driving but with respect to a whole host of other issues,” commented Gordon Wyant, as quoted by the Saskatoon StarPhoenix.

Regardless of these reservations, Canada’s new weed laws are a progressive and positive milestone for cannabis proponents around the world, and we can only hope that it has least some impact on policy makers here in Aotearoa.

In the meantime, hands up who wants to move to Canada in about a year?