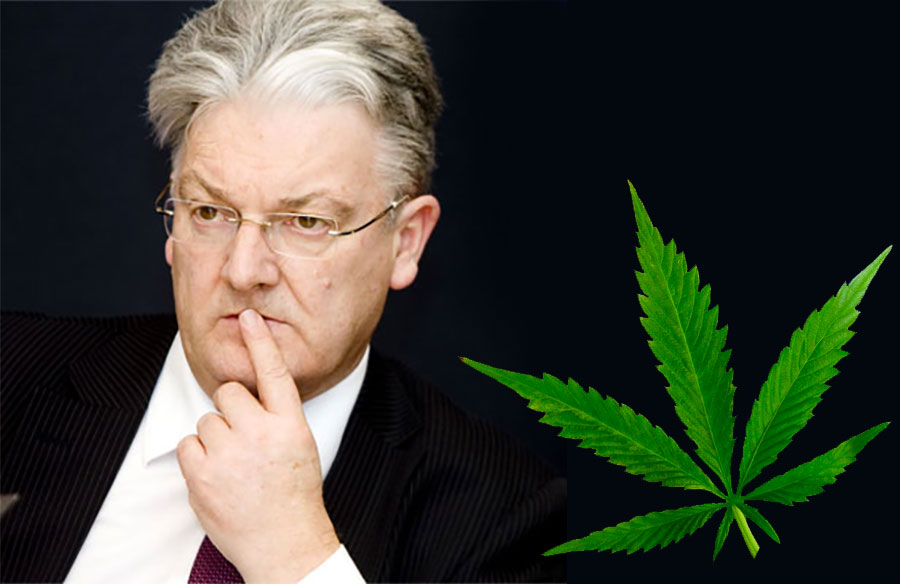 Mr Dunne said that trials to assess the safety of medical cannabis and related drugs are currently underway in Australia but are likely still two years off completion.

“Clinical trials that produce viable products in Australia that the therapeutic goods agency approves as being able to be prescribed, it’s very likely that MedSafe would follow suit.”

According to Peter Dunne, no manufacturers had come forward expressing an interest in conducting clinical trials in New Zealand for a medical cannabis product. In New Zealand, the Misuse of Drugs Act does have an exemption for patients wanting to bring in drugs such as medical cannabis for medicinal purposes.

According to the law, it states that a person is allowed to bring a controlled drug into New Zealand with them, so long as it’s for their own personal medical use… ONLY if it was legally supplied to them overseas for their treatment, and it is no more than one month’s worth of treatment.

Peter Dunne has said that he does not expect kiwis to be prosecuted for using medical cannabis in New Zealand.

“I do not expect, and it’s not my responsibility anyway, but I do not expect the police or the authorities to be running around persecuting people who are using cannabis sourced illegally.”

Medical Cannabis is already legal for medicinal use in a number of American states. Over in Australia, both Queensland and Victoria plan to make it legal next year.