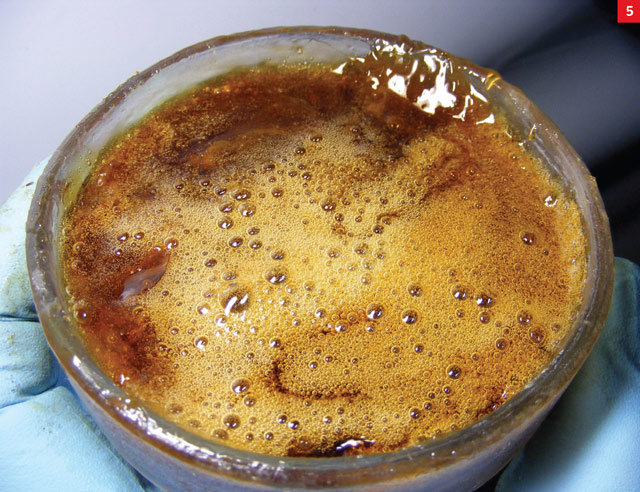 This procedure, which we will refer to here as “Method II,” comes directly from the Budderking himself. For many years, Budderking has produced some of the world’s most amazing concentrates (a.k.a. botanical drug substances or BDS). In fact, he coined the word budder, and had been making it long before most people even knew it could exist in such a pure, flavorful form. Now, given the increasing popularity of concentrates, Budderking has generously decided to reveal his methods so that we can share them with the world at large. When he first created budder, it was a revolutionary step, since it’s a completely organic method of extraction that yields a very potent product. Many others have performed the same extraction process, but Budderking was the first and deserves due credit. Here, his process is simply scaled up and refined for efficiency purposes.

Basically, Budderking’s method is an organic ethanol alcohol wash, performed very quickly so that minimal contaminate (chlorophyll) is dissolved into the extract, which can turn the fluid green and not golden as desired. Almost all of the information in this article came from Budderking himself, and the only thing he requested in return was that we ask Pete Brady to contact him, since Pete performed some of the original budder experiments with him and wrote articles about the result.