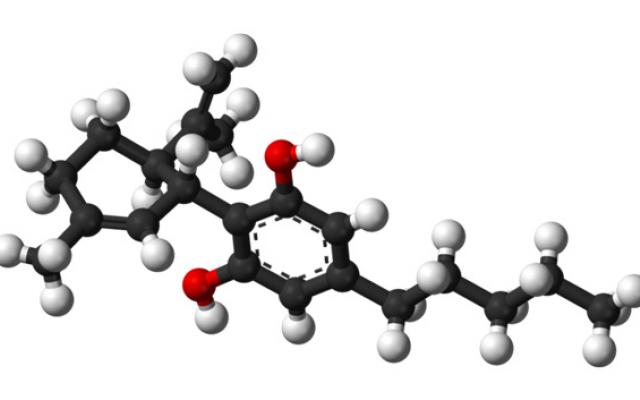 A new study published by Pharmacology Biochemistry and Behavior reports that delivery of the non-psychoactive cannabinoid compound cannabidiol (CBD) through the skin can reduce alcohol-related damage to the brain.

The study, which was given the catchy title “Transdermal delivery of cannabidiol attenuates binge alcohol-induced neurodegeneration in a rodent model of an alcohol use disorder,” was conducted at the University of Kentucky’s Department of Pharmaceutical Sciences.

Researchers administered CBD to lab rats in two forms – one as a gel, the other as an injection. In the first experiment, gels with the highest percentage of CBD administered (5 percent) resulted in a 48.8 percent reduction in entorhinal cortex neurodegeneration.

In the second experiment, a 2.5 percent CBD gel formulation applied to the skin was compared to CBD injections. The study found that the two methods were similarly effective in protecting the brain – injections resulted in a 50.6 percent reduction while the gel reduced damage by 56.1 percent.

Researchers claim the results demonstrate “the feasibility of using CBD transdermal delivery systems for the treatment of alcohol induced neurodegeneration.” Meaning that, it is possible to reduce the damage done by drinking too much alcohol simply by rubbing a CBD gel on your skin.