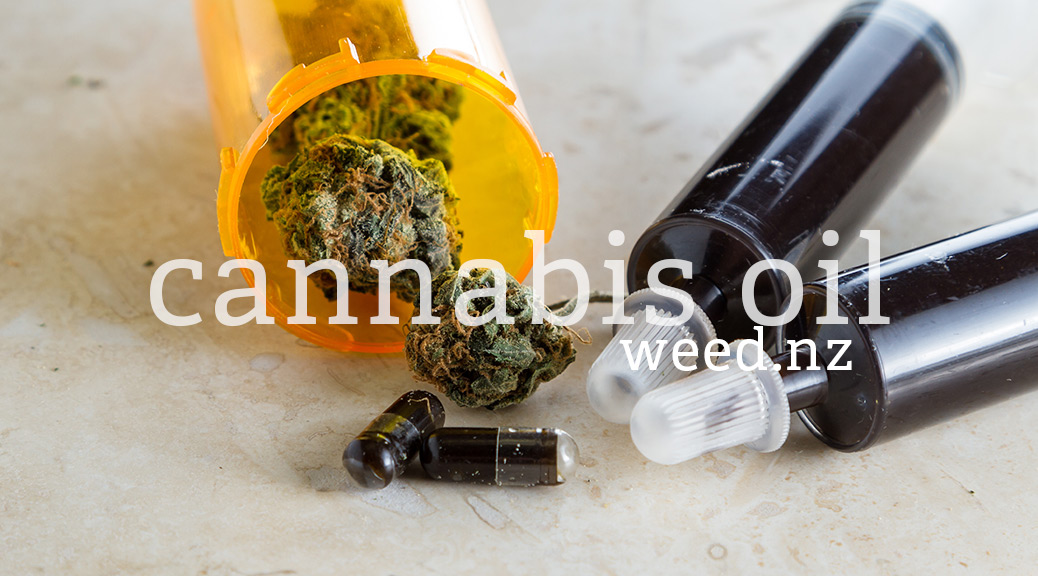 Whether you’ve rolled it into a joint or ground it up and put it in a bong, chances are you’re familiar with weed in its usual, green, leafy state. However, casual users may be less aware that cannabis can in fact take many forms – including cannabis oil.

What is cannabis oil?

Cannabis oil – otherwise known as cannabidiol (CBD) or realm oil – is a thick, resin-like substance comprised of extracts such as CBD, tetrahydrocannabinol (THC) and other cannabinoids.

Due to the concentration of these chemical compounds, cannabis oil is typically considerably more potent than regular weed and cannabis oil dosage should therefore be approached with a certain level of caution. A cannabis oil dose as little as 5 milligrams is a good starting point for those with low tolerance, though the exact amount you should take will vary depending on your unique biological makeup. As always, test the waters before diving in.

What is cannabis oil used for?

Cannabis oil is safely used recreationally by hundreds of thousands of people around the world. While its ability to get users exceptionally high is notable in itself, where cannabis oil really shines is in its medical applications.

While the media has been awash in recent years with cannabis oil’s cancer-fighting properties, relatively little has been said about some of the other health issues it can help with. Constance, one of the first CBD oil manufacturers on the planet, explained that cannabis oil is often used by people suffering from:

It’s worth noting that this is far from an exhaustive list, and more evidence is continually emerging that is forcing the medical industry and decision makers around the world to reevaluate how we use cannabis.

How can I take cannabis oil?

If you’re a firm believer that variety is the spice of life, you’ll be pleased to learn that cannabis oil can be imbibed in a number of different ways. For example, you might choose to add a small amount to a bud and smoke it through a glass pipe to accentuate your high, or you may opt to vapourise it.

Cannabis oil can also be very effective when taken orally, either on its own or as part of an edible. It may even be applied topically to relieve the pain associated with arthritis and other joint problems.

This short CNN video explains how cannabis oil works and why.

To sum it up, cannabis oil is a powerful tool in any serious enthusiast’s arsenal, though its medicinal benefits are perhaps more important than its potency as a recreational high.

Check back soon for the latest news regarding cannabis oil and all things weed happening here in New Zealand and across the globe.