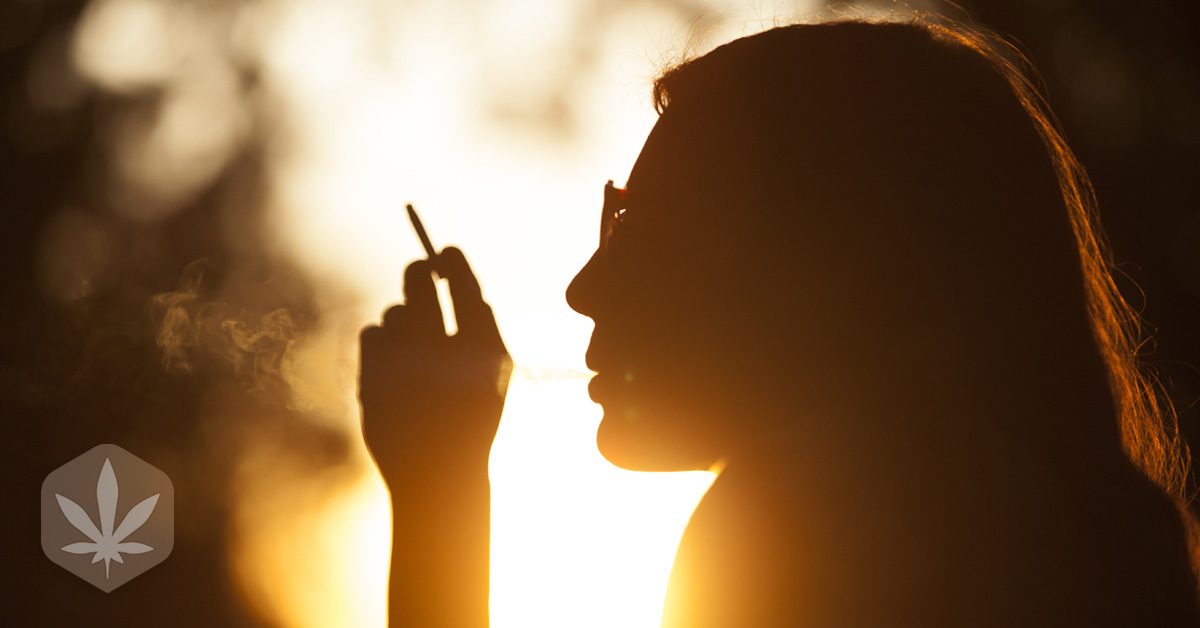 The internet has been buzzing recently with the news that the U.S. Drug Enforcement Agency (DEA) plans to legalise medicinal marijuana by the end of the second quarter of 2016 (August 1). Speaking with the Santa Monica Observer, a DEA lawyer who wished to remain anonymous explained that cannabis was set to be reclassified as a Schedule Two drug.

“There are five DEA schedules. Nothing on Schedule One is ever legal, and that is where Cannabis is today. Schedule Two drugs are available with a prescription,” he noted.

How would rescheduling marijuana impact the U.S.?

Rescheduling marijuana at the federal level would override any state and local laws. This would legalise medical cannabis across the country, making medicinal products accessible to patients regardless of where they might be located in the U.S.

Given marijuana’s many medical applications, it wasn’t too surprising that the report was met with enthusiasm, particularly among those living in the 25 states where medicinal cannabis is still illegal.

But is it too early to be celebrating? In the days following the announcement, a number of industry experts expressed their scepticism at the prospect of nationwide legalisation within two months. Now, a DEA official has chimed in and finally laid the rumours to rest.

Why is the DEA hesitant to legalise medicinal cannabis in the United States?

While there are many proven social and financial advantages to legalising marijuana, the U.S. will have to wait a bit longer to reap these benefits. DEA spokesman Russ Baer – this time speaking in an official capacity, rather than leaking information like the DEA lawyer – has announced that it’s highly unlikely that the Agency will reschedule cannabis on August 1.

Why the delay? Well, as Mr Baer explained to tech news platform A New Domain, it largely comes down to the need for more research.

“We aren’t holding ourselves to any artificial time frame,” commented Mr Baer in reference to the leaked August 1 legalisation date.

“What I can say is that we want there to be more research on the medical benefits and adverse effects of medical marijuana, and we want to remove roadblocks to that research.”

While this setback will undoubtedly come as frustrating news for hopeful prospective medical marijuana patients, it does indicate that the DEA is putting some serious thought into the matter and wants to make a fully informed decision before drafting any laws. It’s not clear at present exactly what this legislation will entail and, as one expert explained, there’s no shortage of options.

What options does the DEA have for classifying medical marijuana?

When we think about medical marijuana, it’s easy to fall into the trap of seeing it in binary terms – either it’s legalised or it isn’t.

However, that view may be a tad simplistic. In an intriguing Denver Post article, regulatory attorney Tom Downey explained that the DEA could very well shy away from an all-or-nothing approach, instead opting to “partially legalize medical marijuana, and the federal government could usher in a new era with a comprehensive and multi-structural approach to pot policy.”

The DEA is trying to juggle a number of balls here in order to minimise the risk of negative fallout. For instance, descheduling marijuana altogether could pave the way for big tobacco companies to take over the industry. Alternatively, making cannabis available via prescription only and banning recreational use would result in millions of dollars of lost tax revenue, due to the fact that prescription drugs are not taxed.

There are obviously many things to take into consideration, and it’s encouraging to see that the DEA appears to be committed to making an objective decision. It’s not often that North America is associated with progressive drug policies, but in this case the New Zealand government would do well to take a leaf out of North America’s book when the time comes to craft medicinal cannabis laws here in Aotearoa.