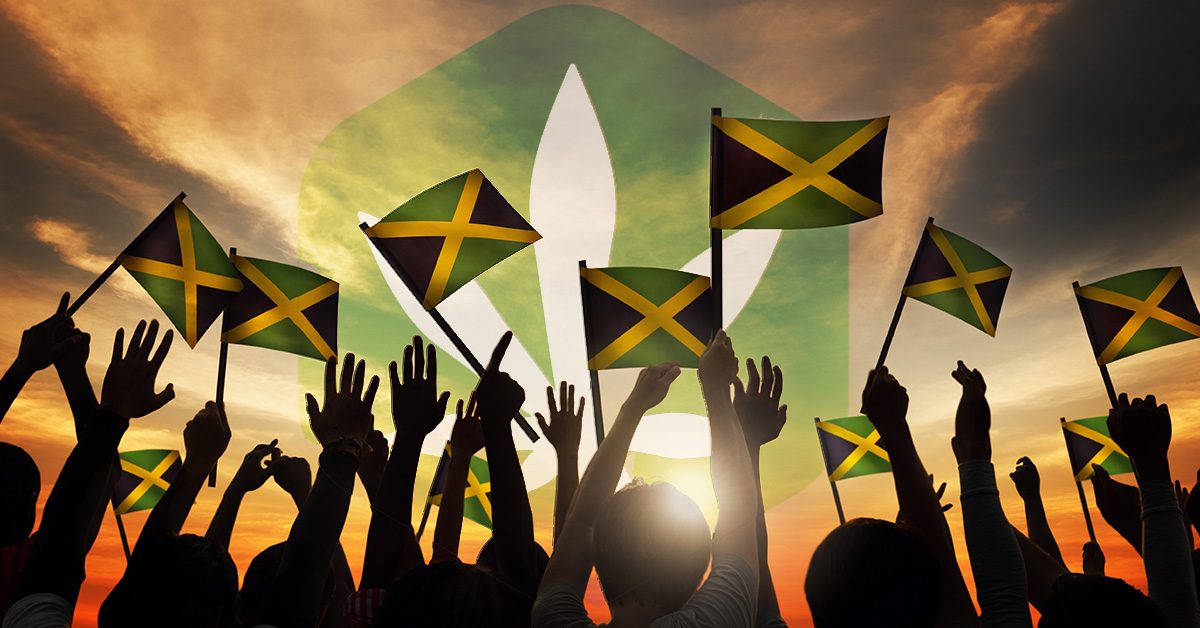 For a country whose cultural identity largely revolves around weed, it’s a little surprising that cannabis use was decriminalised in Jamaica only last year. In 2015, the government made amendments to the nation’s outdated drug laws, making it legal to be in possession of up to two ounces of ganja. In addition, households are now permitted to cultivate as many as five plants at any given time.

It’s fair to say that these changes to the law were well overdue. Jamaica has long been something of a pot mecca, with around 10 per cent of the population reporting having used marijuana at least once in the last year, according to figures collated by the United Nations Office on Drugs and Crime. This is well above the global average, but still lags behinds New Zealand – approximately 15 per cent of Kiwis have smoked up in the past 12 months.

Nevertheless, as the birthplace of the Rastafari belief system as well as perhaps the most famous cannabis advocate of all time, Bob Marley, Jamaica holds a special place in the hearts of weed enthusiasts around the world. While marijuana tourism has drawn tens of thousands of people to the Caribbean island nation over the years, such operations were technically illegal and thus required a certain level of discretion.

“There’s already a high degree of marijuana tourism in Jamaica; they just don’t call it that,” explained High times Editor-in-chief Chris Simunek, as quoted by The Guardian.

Thankfully, things have changed since the 2015 reforms, and now Jamaica’s marijuana industry is enjoying an unprecedented level of legitimacy. Indeed, even the government is looking to getting involved as it considers approving the Cannabis Licensing Authority’s (CLA) plans to install automated weed dispensaries at airports and harbours throughout the country.

How will the proposed weed vending machines work? 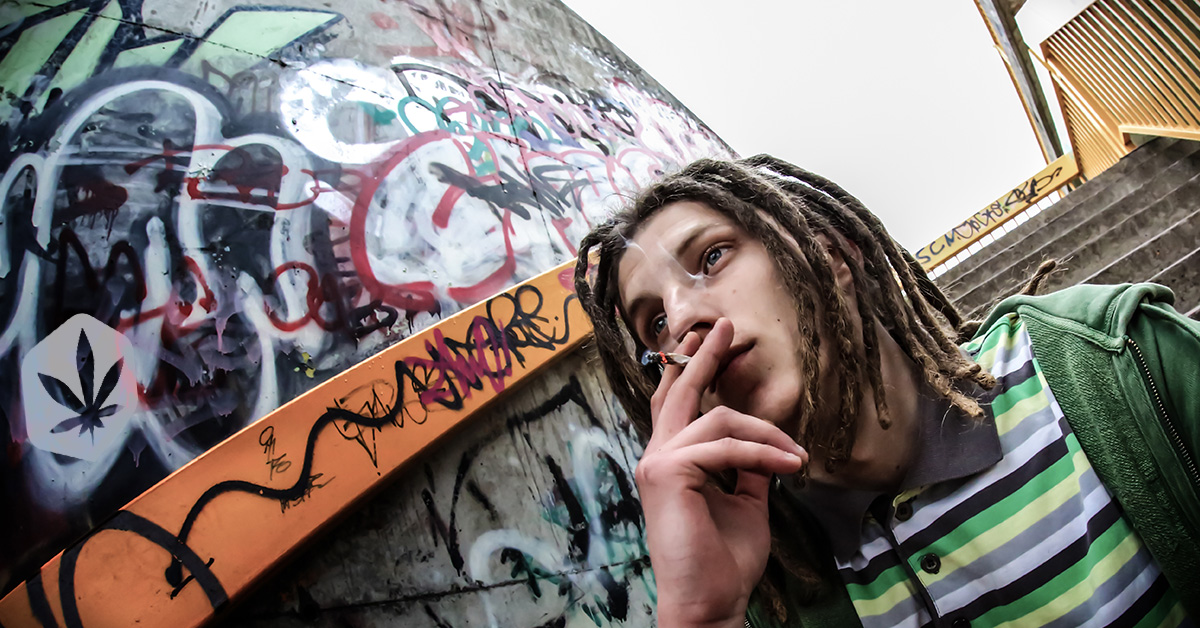 Although Jamaica has made improvements to its marijuana laws, some experts are concerned that there are some holes in the current regulations. The weed vending machines could help resolve some of these issues by standardising the quality of cannabis while providing the government with a significant revenue stream.

Who will be able to buy from these vending machines? Well, just about everyone. CLA Chairman Hyacinth Lightbourne explained that both medical marijuana users with a prescription and non-medicinal users will be able to purchase from the kiosks.

“It would primarily be for people who have a prescription and, in effect, you’re doing it for medicinal purposes with a permit from the Ministry of Health. If they don’t have a prescription, then they can do what we call ‘self-declare’, and this will allow them to have the two ounces while they are here,” said Ms Lightbourne, as quoted by Jamaican newspaper The Gleaner.

“The thought is that if you are coming out of the airport, there is a kiosk that you can go to. So basically whoever is coming out of immigration can go to that desk and register and get that clearance.”

If these plans come to fruition, you could legally be walking around with two ounces of ganja in your pocket before you even leave the airport. How much are flights to Jamaica…