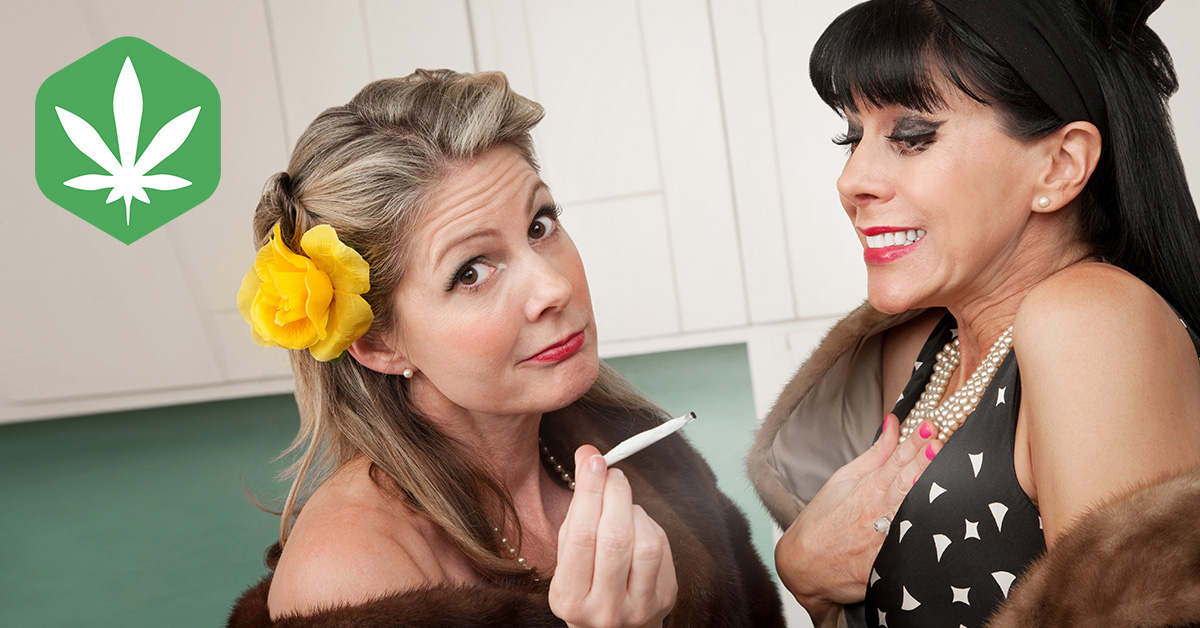 When it comes to cannabis legislation, there’s no single model that is universally agreed upon as the best. For example, while Colorado’s recreational dispensaries have made marijuana accessible for just about anyone over the age of 21, the system has an intrinsic commercial element that may afflict the market further down the track. In Uruguay, on the other hand, extremely low government-regulated cannabis prices of $1 per gram mean that the country and its people are missing out on huge potential marijuana tax revenue.

While many speculators believe that New Zealand will base its medicinal cannabis legislation on Australia’s, some experts have thrown an entirely new model into the mix: Cannabis clubs.

Why are experts proposing cannabis clubs?

Under his proposed model, the clubs (or Cannabis Incorporated Societies [CIS]), would act as nerve centres where members could not only legally purchase cannabis products, but also access information regarding counselling, treatment services and the health risks involved with marijuana use. Only the government would be permitted to manufacture and sell cannabis products in the clubs, allowing authorities to regulate prices, generate tax revenue and control supply and demand as necessary.

“The sale and taxation of approved cannabis products by the government will provide tax revenue to support drug treatment services and to fund enforcement against remaining black market cannabis sales,” explained Mr Wilkins, as noted by Scoop.

In addition, as parts of the proposal’s harm reduction objective, Mr Wilkins explained that CIS would only be allowed to distribute marijuana in certain, approved forms.

“The Incorporated Societies will only be able to sell the government approved healthier forms of cannabis, meaning non-smoking products, so edibles, liquids that can be vaporised, things like that,” said Mr Wilkins.

It goes without saying that not everyone would use the clubs. However, the introduction of these hubs would nonetheless remove a significant amount of money from the marijuana black market, which may serve to disempower gangs, provide users with healthier and safer products, and minimise the societal impact of cannabis use.

Of course, if you’re familiar with New Zealand’s marijuana market, you might know that cannabis clubs have been around in one form or another for a number of years.

The infamous Daktory, for instance, Aotearoa’s very first cannabis club, opened in West Auckland back in 2008. For $200 per year, members gained access to a comfortable and safe environment in which they could socialise and relax. And while it may have been operating illegally, the Daktory operated on similar principles to the CIS model Mr Wilkins is proposing. The strictly adults-only club encouraged safe marijuana use, provided health information and forbid the use of other drugs or alcohol on site.

Although the club may have operated on ethical principles, it was nevertheless an illegal endeavour. Just a few short years after opening its doors, the Daktory was closed down by police, and its founder, Dakta Green, was jailed for 23 months for drug-related crimes.

However, Mr Green’s stint in prison hasn’t deterred him from fighting for what he believes in. As The Northern Advocate reported, Mr Green is now supporting a group based in Whangarei that claims to be establishing its own cannabis club.

“I think daktories should be established in every city and town in the country,” commented Mr Green.

“Just because I get sent to jail, it doesn’t make the truth any less compelling. Cannabis should not be illegal.”

New Zealand’s cannabis clubs haven’t fared too well thus far, but things could go very differently under a controlled, regulated and – most importantly – legal model such as the one proposed by Mr Wilkins. Indeed, other countries have already implemented social cannabis clubs to great effect, and their successes could be just what’s needed to help the proposed model gain more momentum here in Aotearoa.

In Spain, for example, there are as many as 300 cannabis clubs, according to estimates by the Federation of Cannabis Associations. You can get more insight into the movement in the following YouTube video from Ganjazz Art Club:

While the Spanish clubs still operate in something of a legal grey area, there have been a number of high-profile cases that have set important precedents. In one such case, more than 17 kilograms of marijuana was returned to members of the cannabis club Pannagh, after European Commissioner for Justice Franco Frattini stated that the cultivation of cannabis for personal consumption was not necessarily a punishable offence.

Cannabis clubs in Spain continue to inch toward becoming fully legalised institutions. With countries around the world taking a more forward-thinking approach to cannabis, the legalisation of medicinal marijuana in New Zealand is looking increasingly likely, but exactly how we tackle the issue remains to be seen. Will we follow the cannabis club model proposed by Mr Wilkins, or will we forge ahead with new legislation altogether?