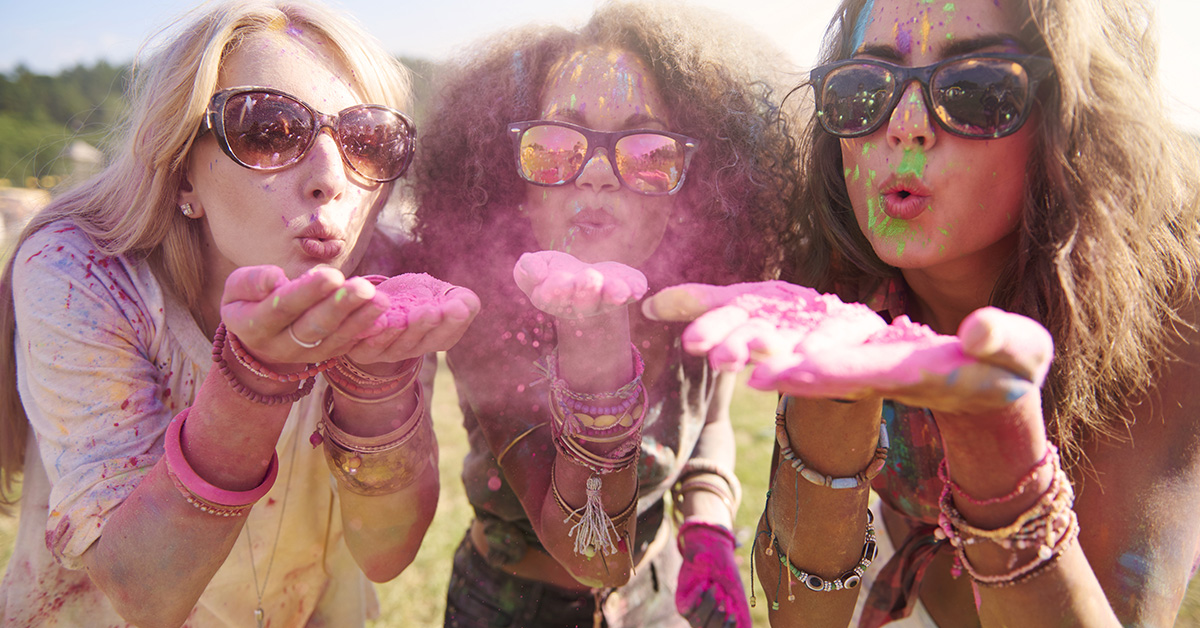 In any market, a lack of regulation can result in vendors behaving unethically in order to maximise their profits – often at the expense of consumers. This is doubly true in black markets such as New Zealand’s cannabis trade, where there are no laws in place to protect the health and wellbeing of users.

Of course, it’s not only consumers who benefit from the regulation of weed. In Colorado, for instance, excise taxes on weed are helping support the construction of new schools in the area, as discussed in the following YouTube video from the Cannabist:

How else could introducing regulations on cannabis impact society here in New Zealand?

Gangs are an all too common part of New Zealand’s social landscape. Like any organisation, these criminal groups require revenue to operate – and many generate income from weed.

Of the 337 organised criminal groups identified by the Ministry of Social Development (MSD), around 50 per cent are believed to be involved in the cultivation of cannabis as a source of income.

2. A boost to the economy

Just about every proponent of cannabis regulation cites tax revenue as a major drawcard – and for very good reason.

The Ministry of Health recently published ‘The New Zealand Drug Harm Index 2016’, which found that the country missed out on more than $214 million in taxes over the past year due to the absence of regulatory controls.

That’s a substantial amount of money that could have been used to support the development of schools, hospitals, transport systems and other key infrastructure.

While the general consensus is that the use of cannabis is not a gateway to harder drugs such as methamphetamine and cocaine, some users report of their dealers encouraging them to try other drugs.

Around a quarter of weed smokers believe that their dealers sells drugs other than cannabis, according to figures collated by the MSD. Of this group, approximately 1 in 10 said that their dealers had tried to pressure them into buying other drugs.

Regulating New Zealand’s cannabis market would remove this risk and reduce the chances of cannabis smokers getting into more socially damaging narcotics.

Given the economic opportunities and social benefits, it’s clear to see that the regulation of cannabis would have a positive impact on New Zealand society.